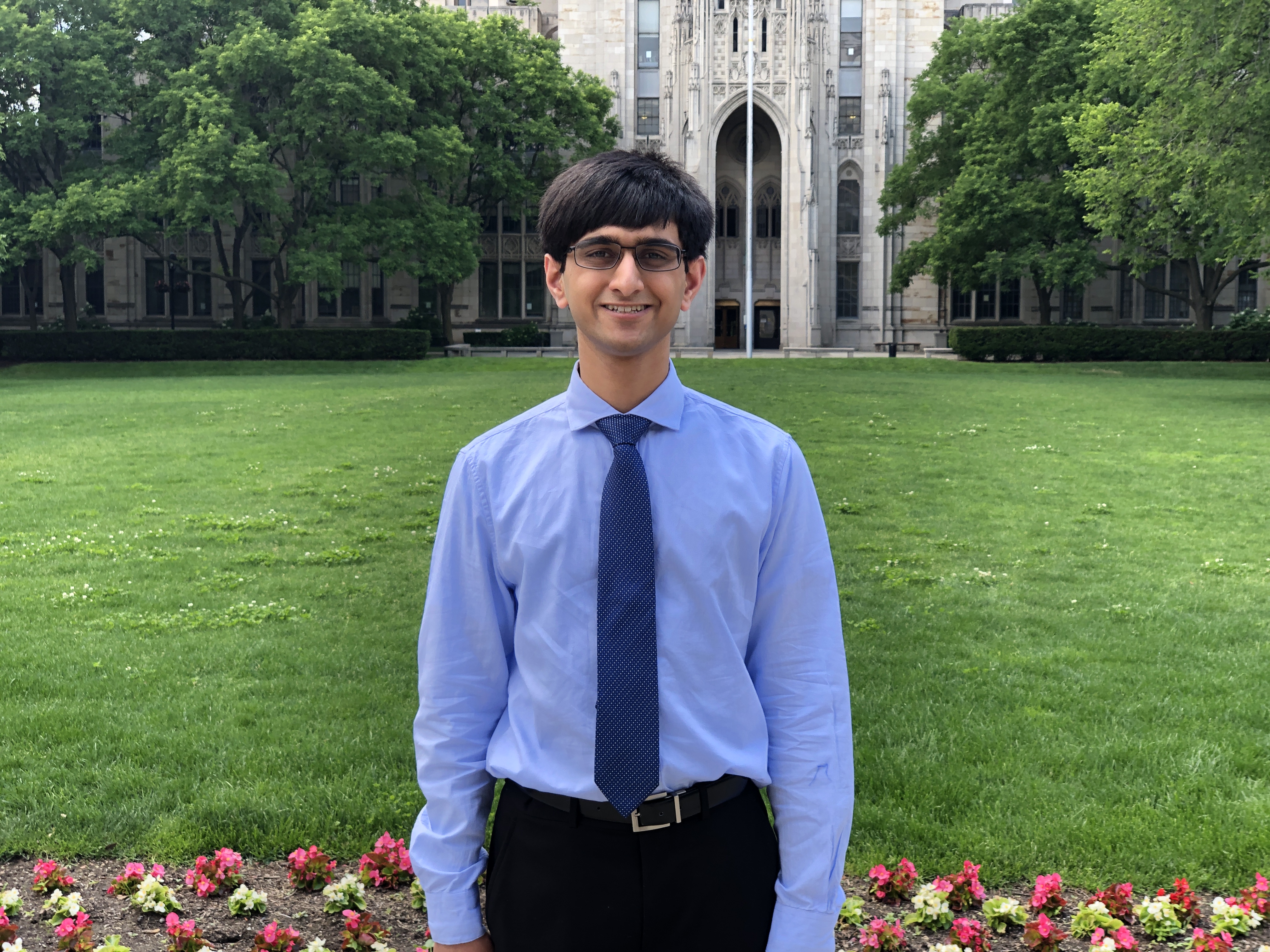 Sanjay is the co-founder of EV3 Lessons, Prime Lessons and FLL Tutorials, premier websites for learning to program with MINDSTORMS and SPIKE Prime. As of early 2018, his sites have 1 million, users in 175 countries. Sanjay has been invited to many events around the world including World Robot Olympiads in Costa Rica and India, and FIRST Innovation Faire in St.Louis and Detroit to showcase his robotics creations. He likes to combine MINDSTORMS with other platforms such as Raspberry Pi. He loves to share his passion for programming on MINDSTORMS and all other LEGO robotics platforms. He has authored hundreds of lessons for both MINDSTORMS, SPIKE Prime, and BOOST. Sanjay is the founder of Share & Learn and the host of Virtual Open Invitational, an international robotics competition for 80 teams globally.

In addition, Sanjay has been a participant, coach, judge and referee for FIRST LEGO League. He has won numerous STEM and robotics awards including the Champion’s Award at FIRST LEGO League World Festival (top team out of more that 35,000 teams worldwide). He is also the recipient of the Coach award at FIRST Championship, given to the top coach of the year.

Sanjay has also served as a technical editor for a MINDSTORMS-related book.

Sanjay is a university student studying Computer Science at the Massachusetts Institute of Technology.