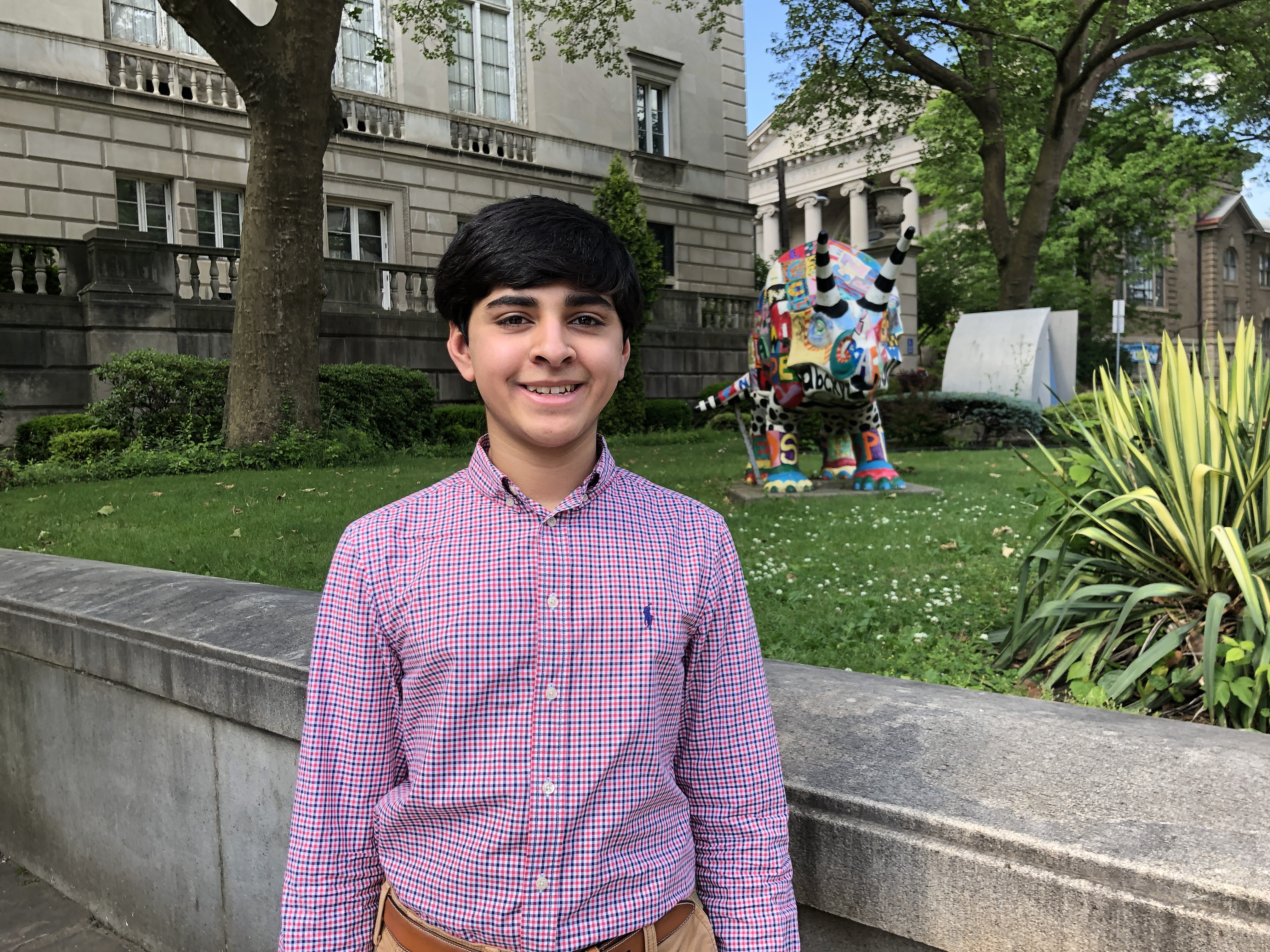 Arvind co-founded EV3 Lessons and Prime Lessons, go-to sites for learning to program with MINDSTORMS and SPIKE Prime. He also launched FLLTutorials, a collaborative website for FIRST LEGO League Challenge teams to share and learn. His unique robotics creations such as printers and games have been featured on LEGO social media channels as well as at events such as LEGOWORLD Copenhagen. He loves to teach and inspire others to learn robotics and programming using LEGO robotics. He has taught at workshops in a number of states and countries. His tutorials reach 1 million people worldwide and are used by school districts, teams and robot enthusiasts around the world. He also is the founder of the Share & Learn Facebook Groups which create communities for FIRST programs and host the annual Virtual Open Invitational.

Arvind has also served as a technical editor for a MINDSTORMS-related book. Arvind is currently a high school student in the USA.