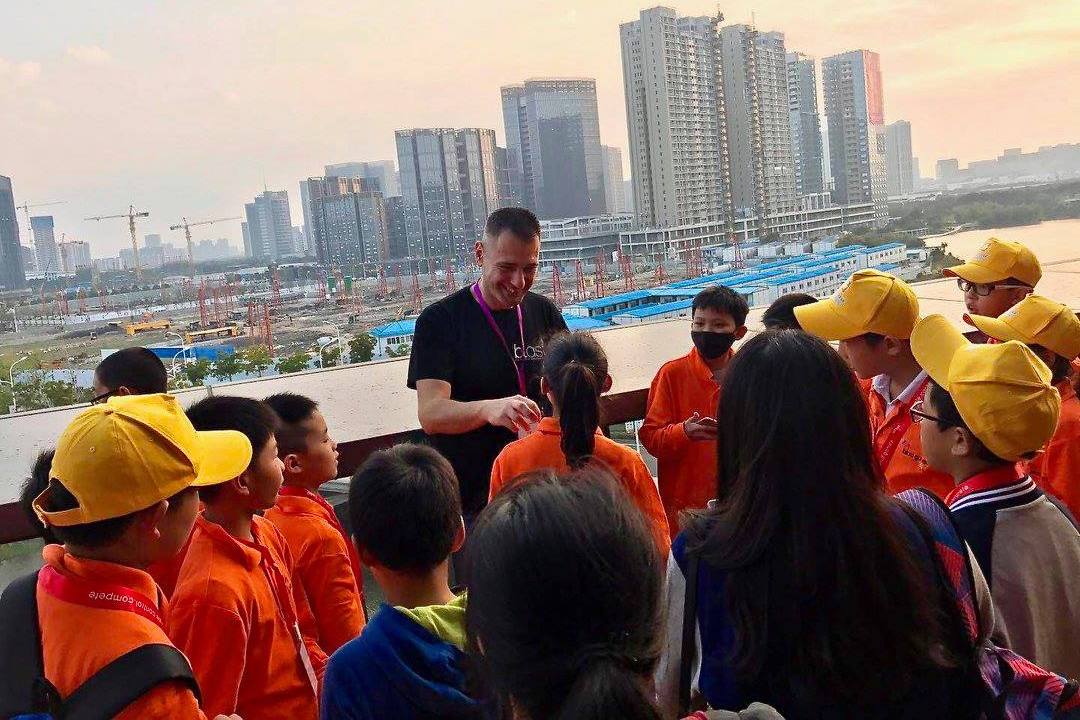 Vassilis Chryssanthakopoulos was an internationally acclaimed LEGO robotics designer and a MINDSTORMS Community Partner (MCP). He realized his dream of creating an innovative educational concept though the creation of blast in 2015. In 2017, he extended his reach by creating blast games, an Olympic-style competition for youth. Vassilis is the designer of the Bonus Model, EV3D4. He is also the designer of RESCU3R, the robot he designed for the Blue Zone in LEGO House in Billund.

Vassilis passed away unexpectedly on February 19, 2018. He is honored in this group for epitomizing our principles MAKE - SHARE - INSPIRE.