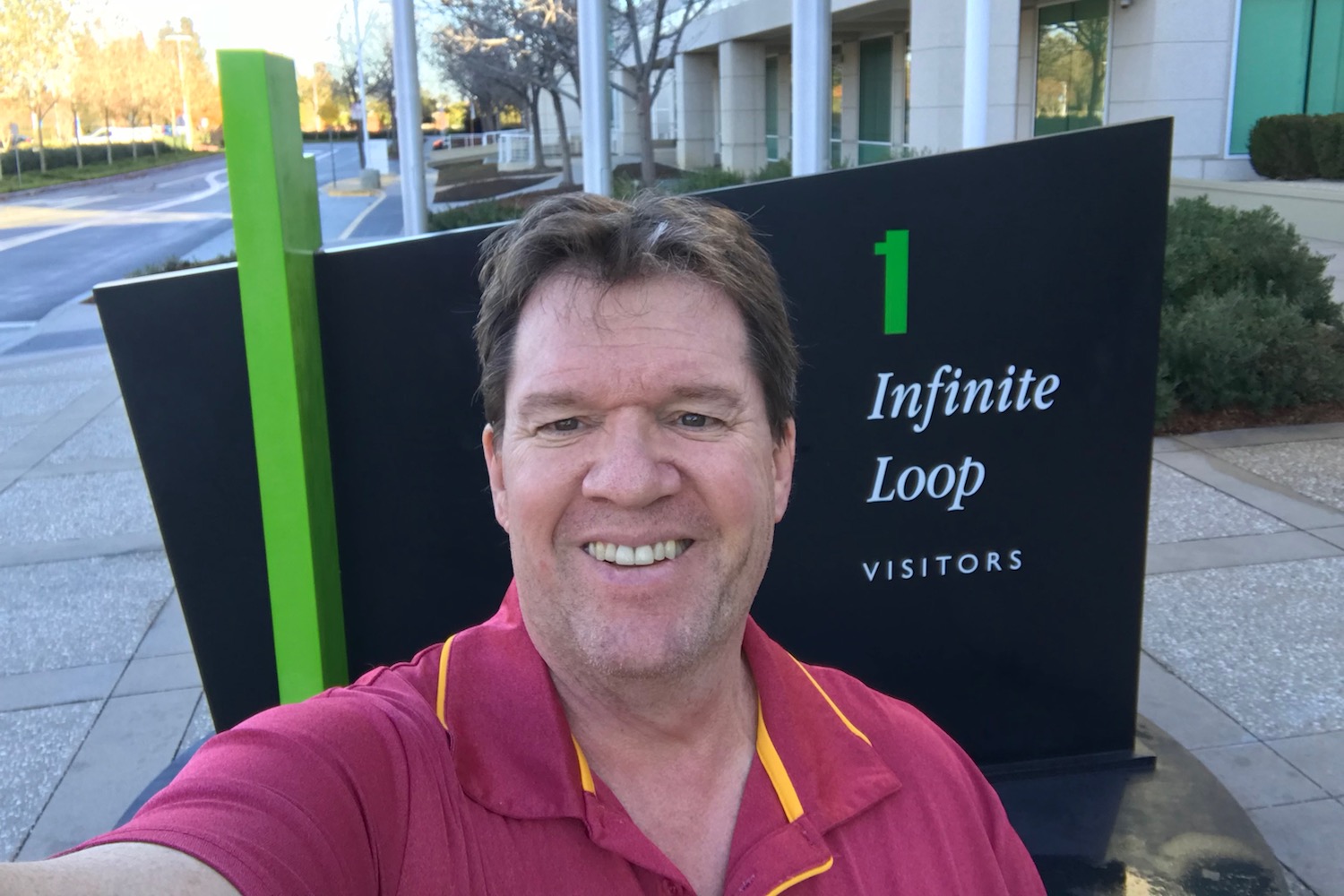 Kevin started playing with Mindstorms when they were first introduced. He’s co-authored three books with building instructions for a total of 7 robots made using RIS and Dark Side Developers Kit. Kevin specializes in walkers, especially bipeds (lots of versions of Star Wars AT-ST). The titles include two “Ten Cool Robots” books, one for DSDK and the other for RIS. He also was a co-author for “Mindstorms Masterpieces”, with instructions for MOCs involving Mindstorms and Technic pneumatics. Kevin was asked and agreed to be an MCP. Kevin was heavily involved in analyzing and giving feedback to National Instruments about their revolutionary graphical programming language G. Along the way, Kevin has been a significant developer for the LDraw family of CAD tools. Kevin wrote LPub, a WYSIWYG program that dramatically simplifies the creation of building instructions. LPub has has been used by the authors of a majority of the Mindstorms books available today, and the bulk of the instructions made by fans over the last 15 years. Kevin also wrote LSynth to allow for the use of bendable parts like hoses, electric cables, and rubber bands in LDraw models. Kevin won the James Jessiman award for his efforts. Kevin was a co-author in the book Software Power Tools, that described how the Draw family of tools work, and how to use them to make building instructions.