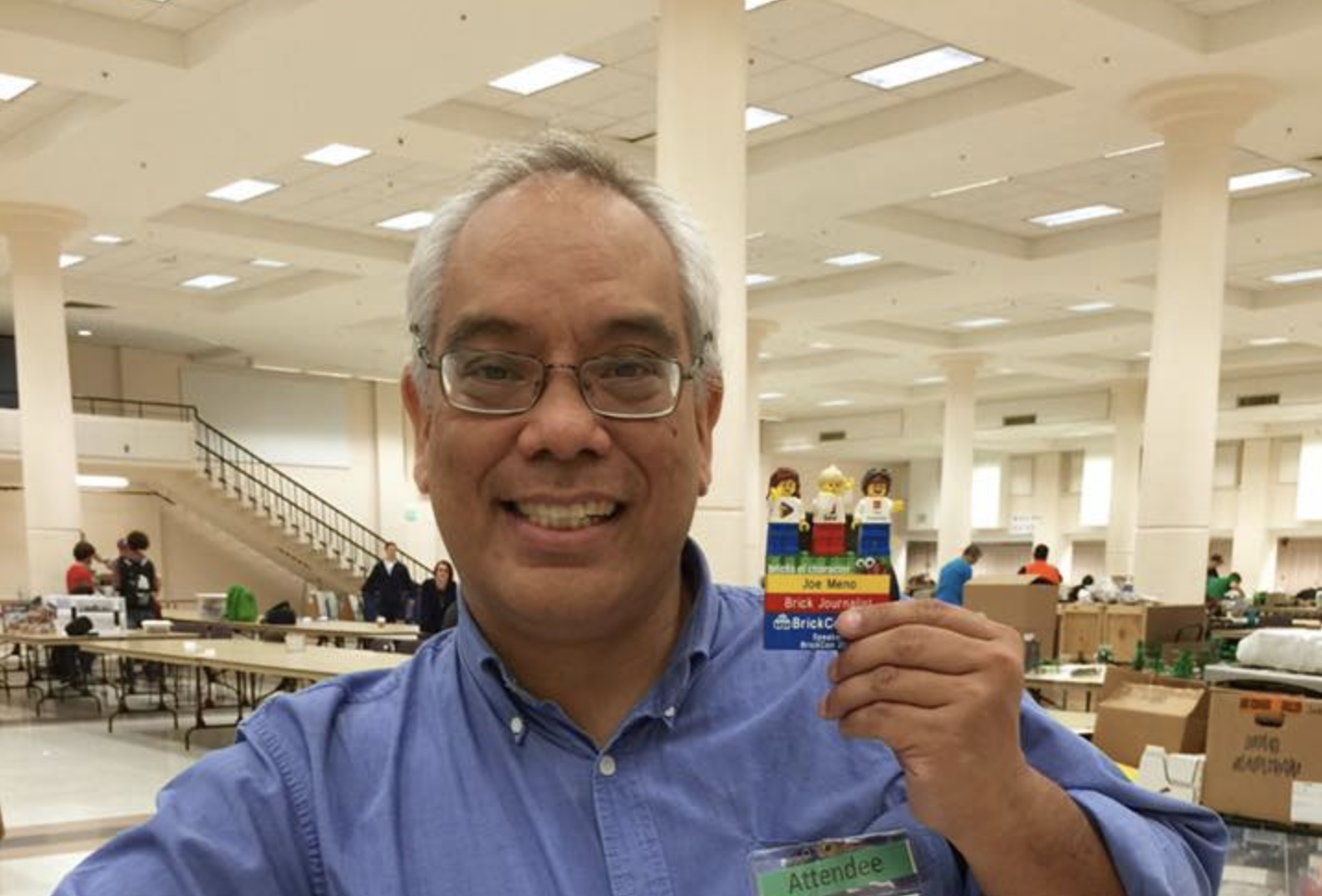 Joe is an Adult Fan of LEGO (AFOL) that began building MINDSTORMS robots in 2008, when he attended a celebration of the MINDSTORMS system at LEGO Headquarters in Billund, Denmark. Around that time, he also attended the FIRST LEGO League (FLL) World Festival in Atlanta, Georgia, where he was inspired by the event to start building personal robots, but more importantly, he was inspired to get involved with FIRST LEGO League.

In 2010, he and a local teacher started a school FLL program with two teams and loaned MINDSTORMS sets. In the years since, the program has grown to 12 to 16 school teams that compete for regional competition. From there, teams have gone to state and even national competition. Joe’s role has been mentor for the program, and through his magazine, BrickJournal, he has promoted both FLL and MINDSTORMS robotics.